Our ARA "City Cleaner" was on the road in Austria to draw attention to the little problem.

Altstoff Recycling Austria AG (ARA, www.ara.at) is Austria's leading packaging recycling specialist. By collecting and recovering around 840,000 t of packaging annually in an environmentally friendly way, it saves the Austrian economy valuable raw materials and saves the environment from around 670,000 t CO2

In 2012, the Austrian economy started the a voluntary commitment initiation called "Reinwerfen statt Wegwerfen". It supports measures to avoid and reduce littering in addition to topics such as packaging collection and increasing recycling. It focuses on creating awareness to promote careful treatment of the environment and natural resources.

A promotion team informed passers-by in problem zones (public places, events, on the street and in public transport) and therefore created an increased awareness of the problem.

In addition to over 10,000 personal contacts, the campaign platform www.reinwerfen.at was visited frequently with a total of 40,290 visits and was opened 131,519 times.  The average visitor spent almost three minutes on the platform.

Its Facebook presence was also successfully expanded. Through progressive networking with the Facebook community partners, Facebook ads and competitions, 2,825 new "likes", 4,380 posts and partial coverage of over 400,000 people were achieved. The virtual presence of "Reinwerfen statt Wegwerfen" is rounded off by a YouTube channel and an email newsletter (3,100 subscriptions by the end of 2014). 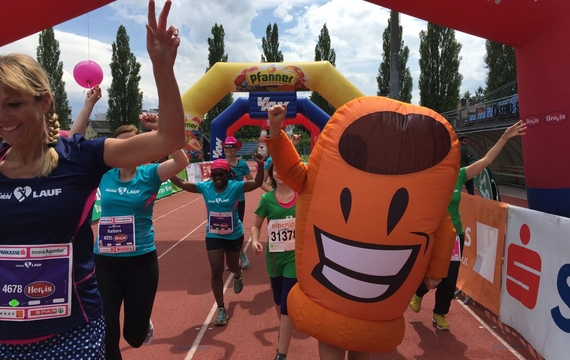 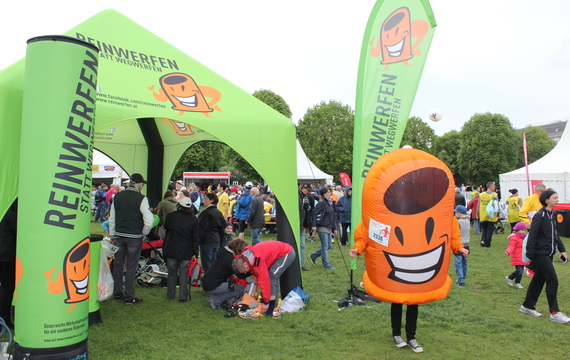 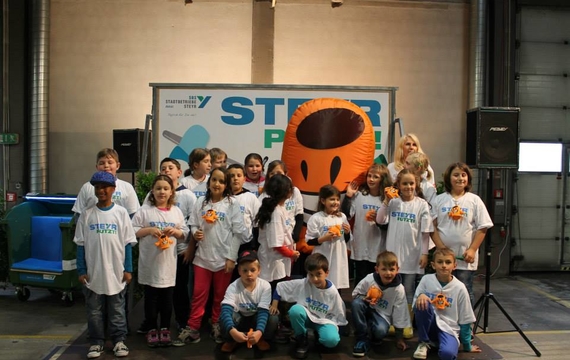 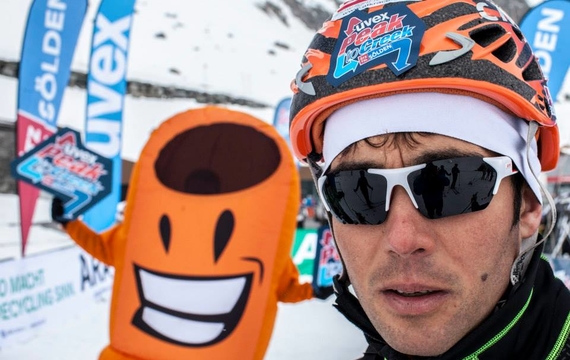 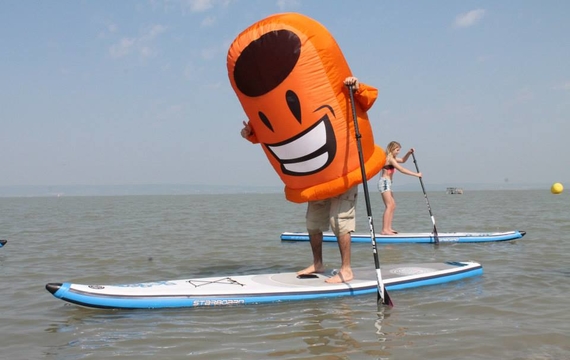 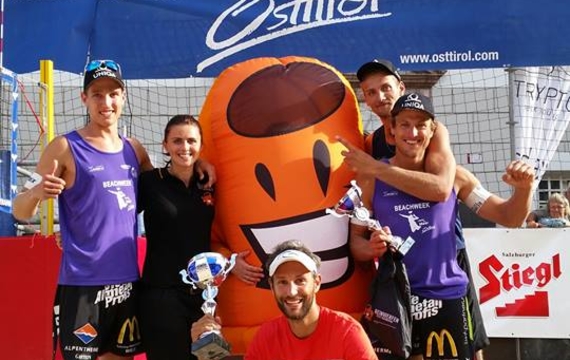