In June the first Biogena Flagship-Store opened in the Viennese Seilergasse. The goal was to gain maximum attention for the opening and the following time period. Following things had to be factored in: the short implementation period was only one month, there was a fixed budget available and Biogena’s approach ‘to enthuse the people’ had to be taken into account. A mix of PR, Marketing and Event/Promotion was chosen. The main focus were 30 fantastic creatures, which provided enchantment and smiles on peoples faces in the inner city.

1 week before the opening the fantastic creatures were sighted in Vienna. They were photographed and sent as teasers to Viennese media with the headline: On the 4th of June Vienna will become fantastic. On the 3rd of June the press was invited to an ‘Open House Day’. They could organize their visit to the store freely and have relaxed meet and greet with the management of the company. On the 4th of June 30 people in silver morph suits were creating attention in the inner city and enthused people to visit the store. 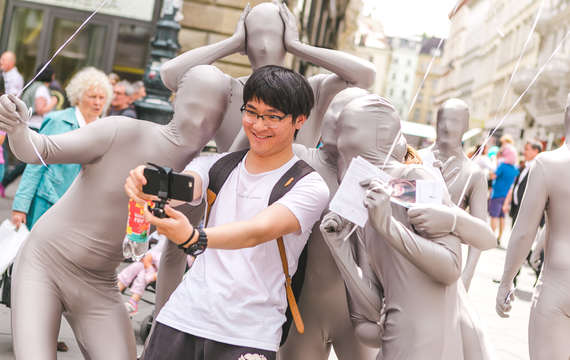 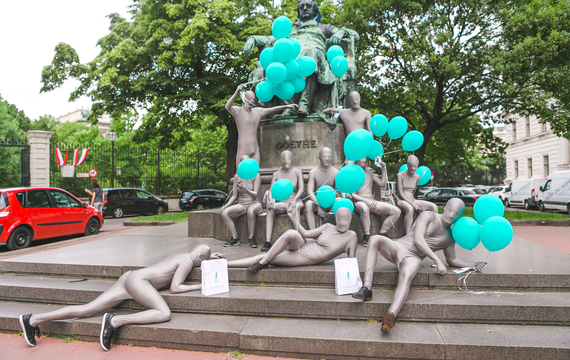 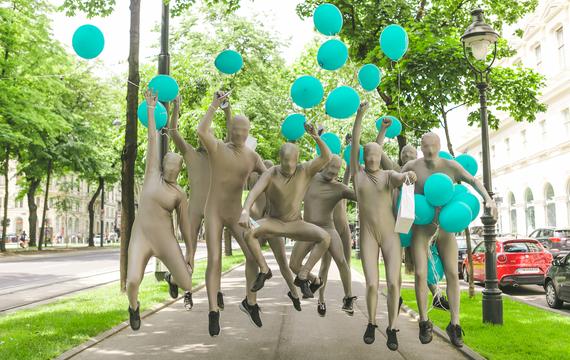 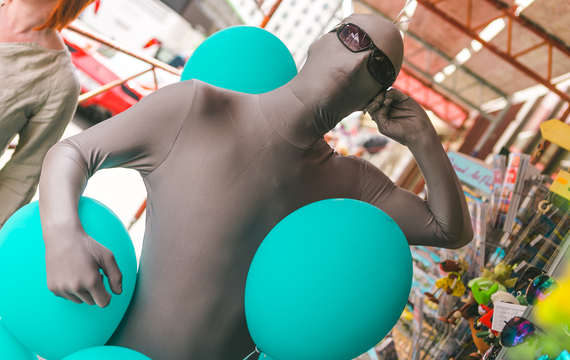 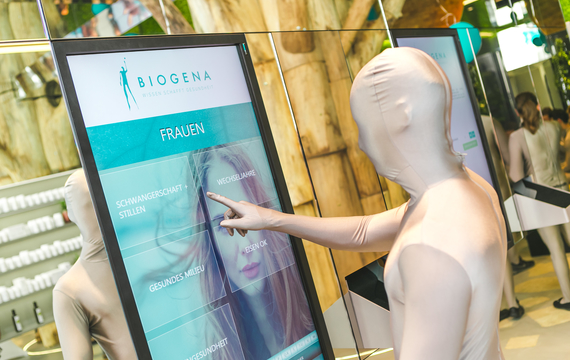 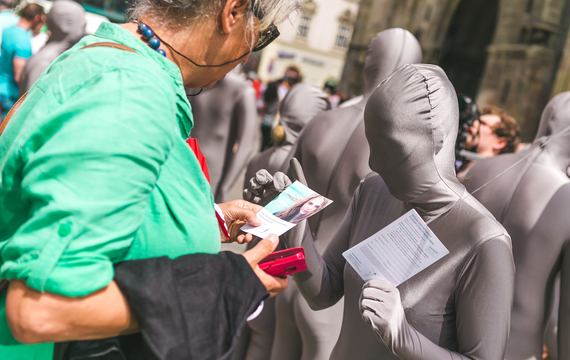 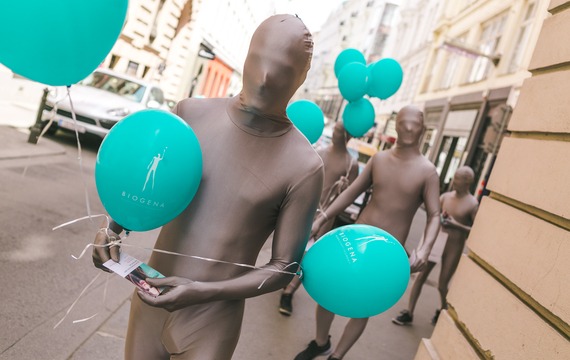