Nothing is better than putting a smile on someone's face. Our small SurfacePro4 flash mob on Mariahilfestrasse in Vienna did just that.

Briefing/aim of the campaign:
The aim of the campaign was to quickly introduce the new Microsoft Surface 4 and attract attention without using the usual types of advertising during the highly competitive Christmas rush.

Microsoft's Surface Pro 4 was launched as the new flagship tablet just in time for Christmas. This should create considerable attention and at the same time emphasise the removable keyboard feature. In addition, interested customers in the shops ought to be competently advised on its numerous features.

A rehearsed choreography was performed by a dance group on Vienna's Mariahilferstrasse. The Surface Pro 4 was included and was a part of the choreography. The entire thing was also filmed to make it go viral. In addition, highly-trained sales promoters were also placed in all the large electronics stores to advise customers.

Over 157,000 video hits, considerable attention from all passers-by on Mariahilferstrasse in Vienna. Increase in product demand and sales in the shops. 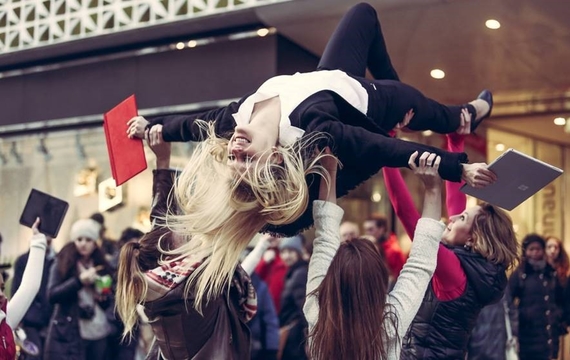 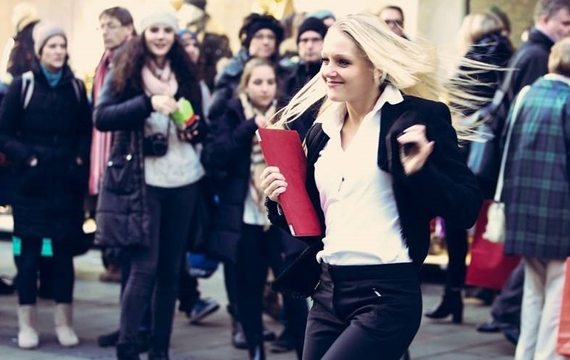 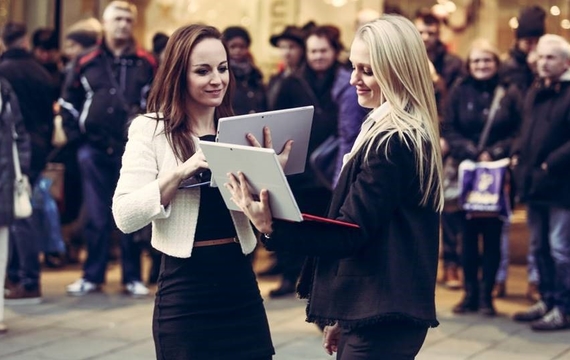 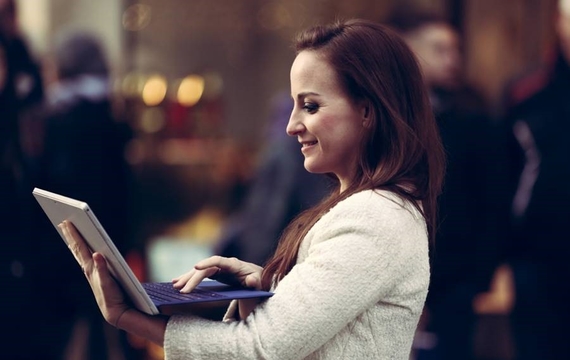 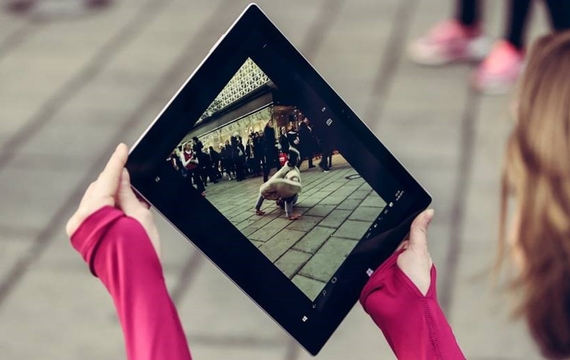 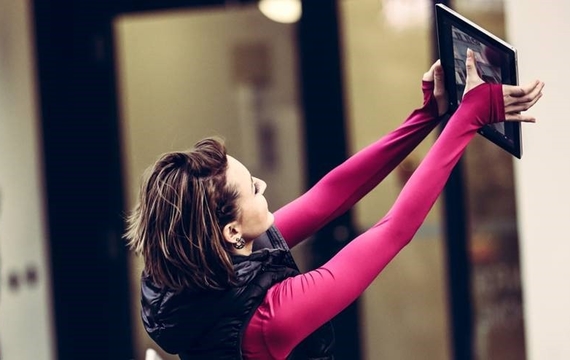 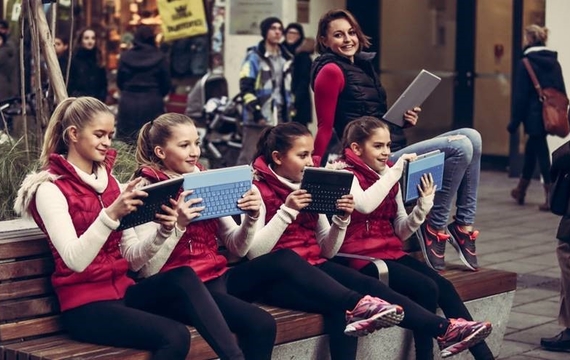 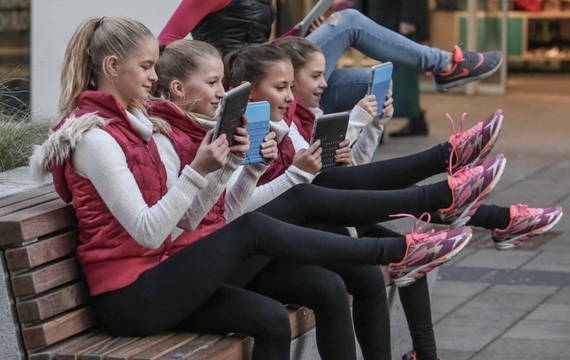 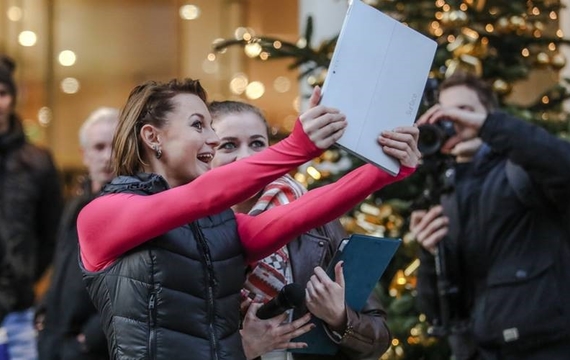 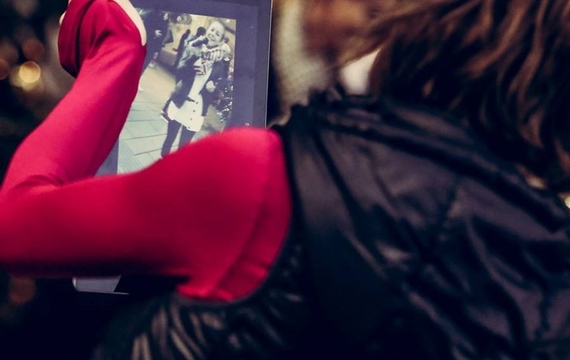 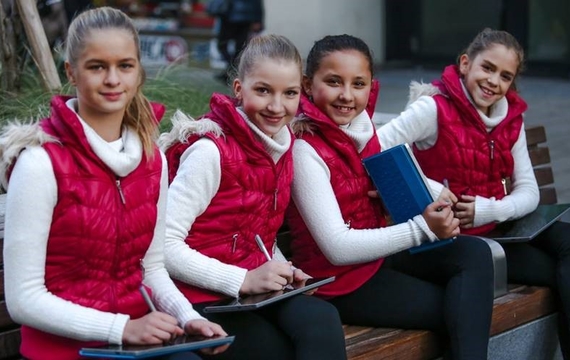 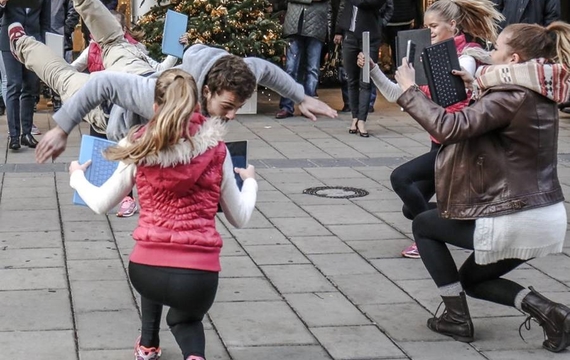 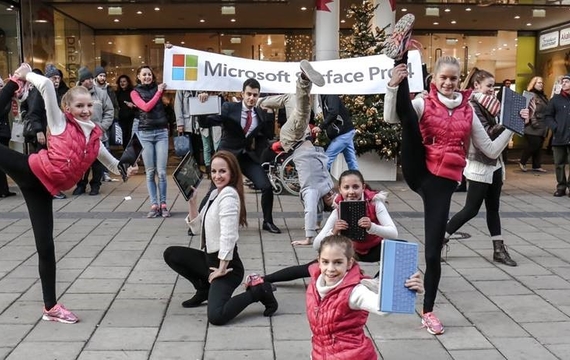 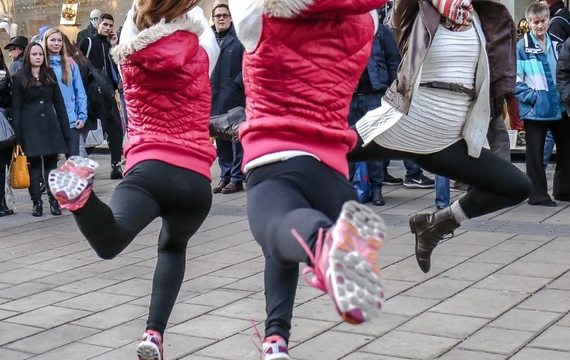 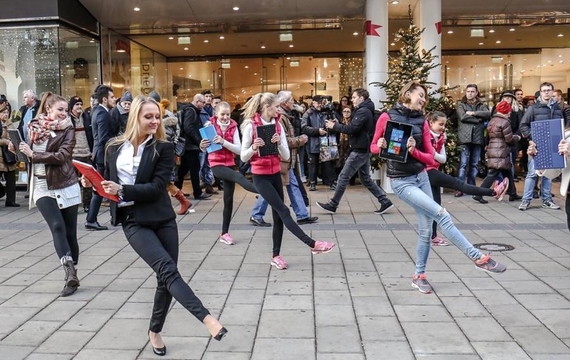 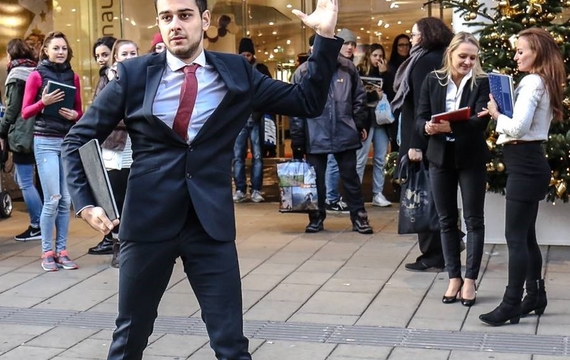 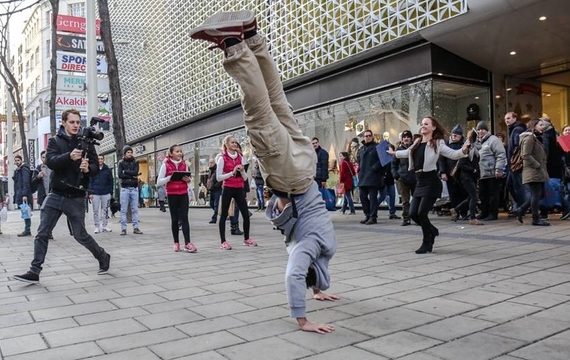 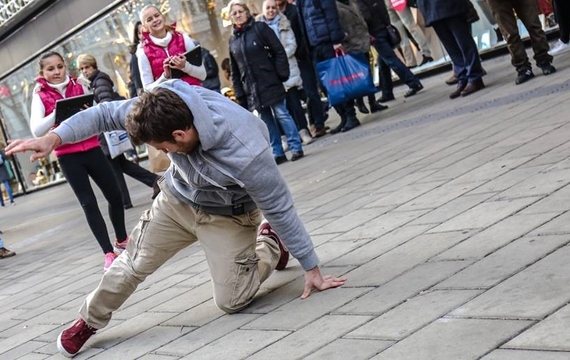 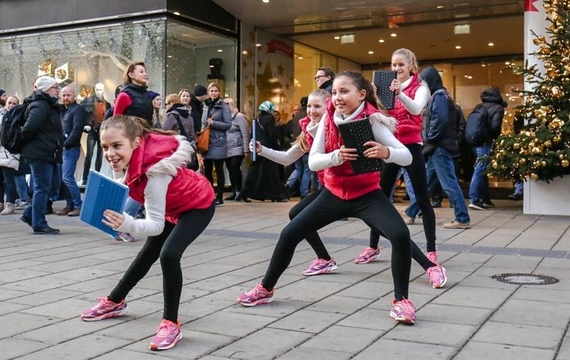 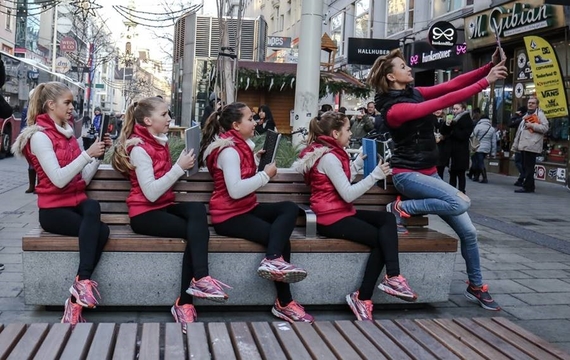 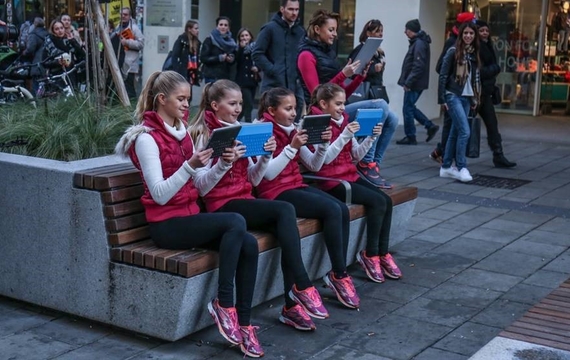 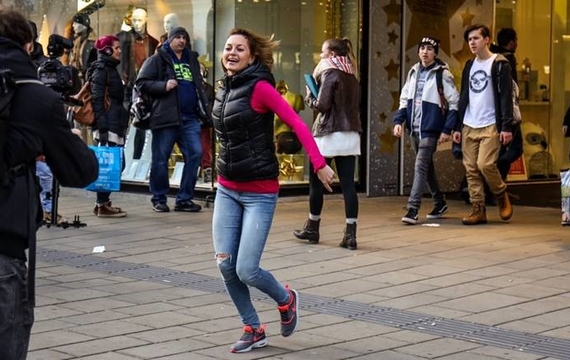